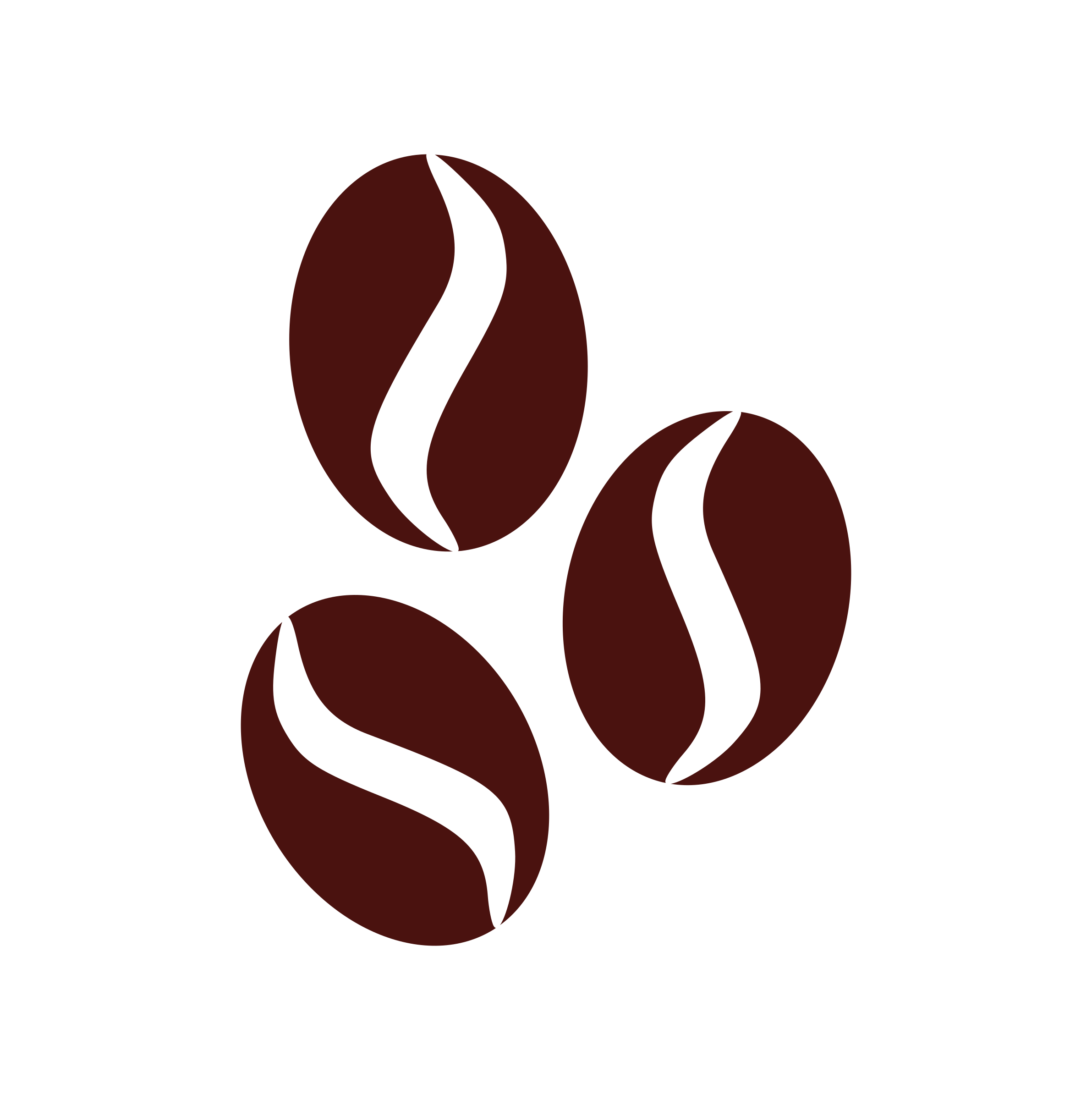 If you are a coffee enthusiast, do you know the origins of coffee?

We brew roasted and ground coffee beans to get the coffee.

Not many people know that a coffee bean is a seed of fruit or cherry of the coffee plant. It is not exactly a bean.

Yemen has to its credit to introduce the coffee brew to the world. Likewise, it is Ethiopia, which has given coffee beans to the world in the 15th century.

According to folklore, a goat herder in Ethiopia saw that his goats became very energetic after eating berries of a plant. It was later named coffee plant, and its seeds are known as coffee beans. Coffee beans started their journey from Ethiopia and reached Yemen.

The Yemenites converted these beans into a tasty brew- Coffee. Gradually, it traversed Arab lands, North Africa, and reached Europe. At that time, European nations were expanding their boundaries, and European sailors and soldiers had their presence in every corner of the world. They took coffee with them because of its stimulating qualities. This way, most parts of the world became familiar with coffee.

Although it was of African origin, Brazil, nowadays, is the largest grower of the coffee beans. It produces 40% of the total coffee production in the world. Other major coffee producing countries are Vietnam, Columbia, Honduras, Indonesia, and India.

There are two main types of coffee beans- Arabica and Robusta. But each coffee-producing region has its climate, soil, and techniques.

Therefore, there are many varieties of these types of coffee beans depending upon the aroma, flavor, and color. Hence these varieties are considered independent types at present.

Below, I have described different types of coffee beans.

It is the most prevalent variety of coffee beans. Its share is about 60% to 70% of the total world coffee production. Its plant, which is not taller than 6 feet, grows in high hilly regions. It needs high rainfall and shade. Its plant is very delicate and needs care.  Arabica beans have a shiny exterior, typical flavor, and sweet, strong taste. These are suitable for a harsh brew.

Sidenote: We supply wholesale arabica coffee powder at our store

It comes next to Arabica in popularity and production. Its plant grows in a hot climate and can do well in uneven rainfall too. It does not need any special care because it is immune to diseases. Its beans have a smooth exterior. Robusta beans contain more caffeine than the Arabica beans but have less acidic contents. It is suitable for milky brews.

Liberica beans are scarce nowadays.  These were very common in the last decade of the 19th century.  However, coffee rust destroyed almost the entire Arabica plantation at that time. These beans are irregular in shape and have a flowery aroma. These have a flavor with a chocolaty or smoky tinge.

It is a Southeast Asian variety. The medium-high hills of this region are favorable for its cultivation. Its share in world coffee production is about 7 to 8%. Its beans look similar to Liberica beans in shape. These have a complex flavor, so these beans are most suitable to make different blends.

It is the youngest member of the coffee assemblage.  Ethiopian town of Gesha and its neighborhood are the original producers of this variety, but now Panama cultivates this variety to a great extent. Gesha coffee has a harsh flavor and soft feel.  Gesha is one of the costliest varieties in the coffee market.

This variety is cultivated on the island of Bourbon. The Bourbon coffee plants are delicate and catch diseases easily. Bourbon coffee has a sweet and fruity flavor.

It also is a variety of Bourbon. Its plant is smaller in size. It was originally from Costa Rica. It can grow in the high hilly area having stormy weather. It is less acidic with a fruity flavor.

These beans are bigger. People call these beans Elephant beans because of their size. Its coffee is thick and creamy. It has a flowery and lemon flavor.

It came into existence at Harrar in Ethiopia. But Yemen and Hawai are its main cultivators. Its beans are small in size.

It is a variant of Arabica. An English planter, Kent, cultivated it in the early 20th century for the first time. It can resist disease of the coffee rust. Hence, it was widely cultivated up to the 2nd world war period. It has a very good flavor.

It is the most famous variety of coffee beans from India. Coffee researchers believe that it is a natural hybrid of Arabica and Liberica. Its plants are high yielding and resistant to the coffee rust.  Its beans are of medium size and of diamond shape. It is famous for its superior quality. It grows in India and Indonesia

It is a hybrid of Tafarikela and Hybrido-de-Timor. Tafarikela is a high-quality Ethiopian variant of Arabica.  So, Selection 9 has all of the high qualities of Tafarikela.

Caturra is a Brazilian variety. It is prevalent in Central America and the hilly regions of Colombia. It is an economically important product of the Central American Coffee Industry.  Its beans have a shiny exterior. It has a lemony flavor.

These are some most prevalent types and varieties of coffee beans. Apart from these types, there are many lesser-known varieties available. These varieties too have good qualities and flavors.

We hope this article was helpful to you as a coffee enthusiast in getting some useful information about different types of coffee beans in the world.

Coffee and Nuts is a traditional coffee powder and beans wholesaler in Singapore.
We take pride in processing our beans the traditional way to give you a great cup of coffee every time.
Coffee & Nuts
Copyright 2023
Website Designed by Foxfire Marketing

Ready to enjoy a great cup of coffee?